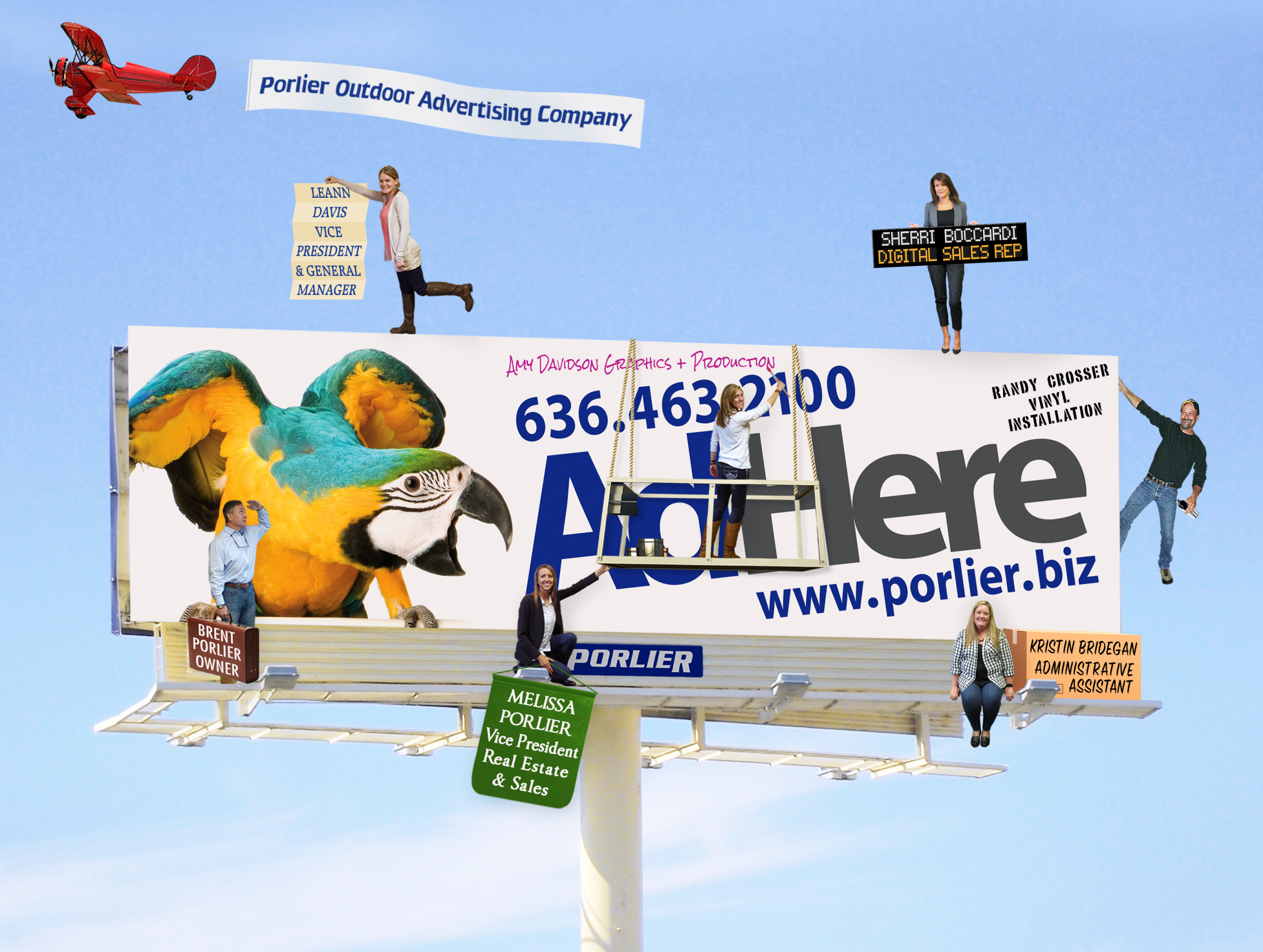 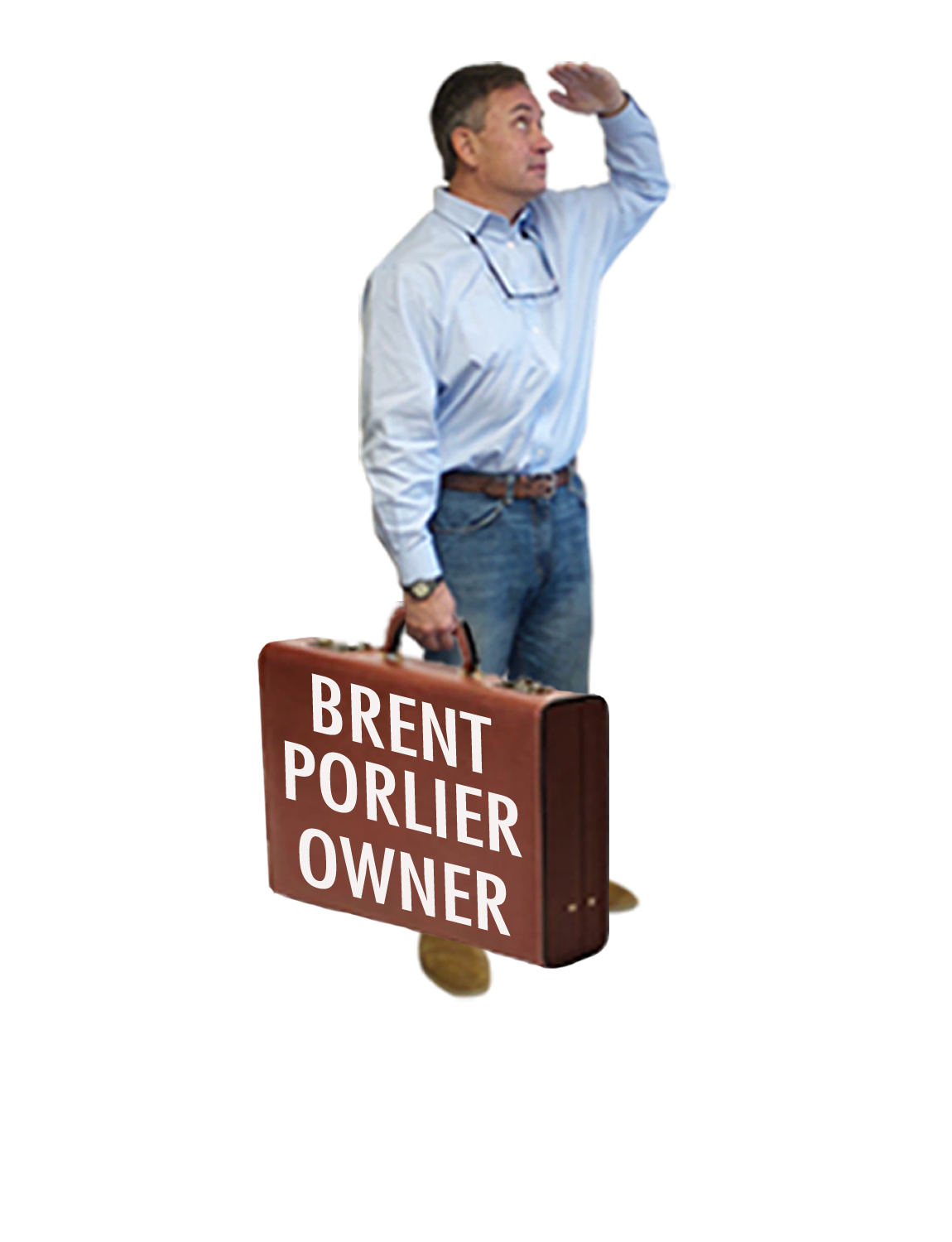 After being in the outdoor advertising business for years, Brent decided to start his own company in 1988. He’s no stranger to hard work—he has three daughters, after all—and, billboard by billboard, he’s expanded the company across Missouri and into Kansas. He oversees operations, new site development, and establishes the vision for the company. His favorite part about his job is the variety of tasks and responsibilities, which allow him to spend time both inside the office and out in the field.

Fun Facts: Brent loves his family, friends and office peers. He rarely passes on an opportunity to help someone out when he’s able. Brent’s passionate about the outdoors and he can often be found in Montana fly fishing, golfing, dodging bears, and sometimes doing nothing at all. 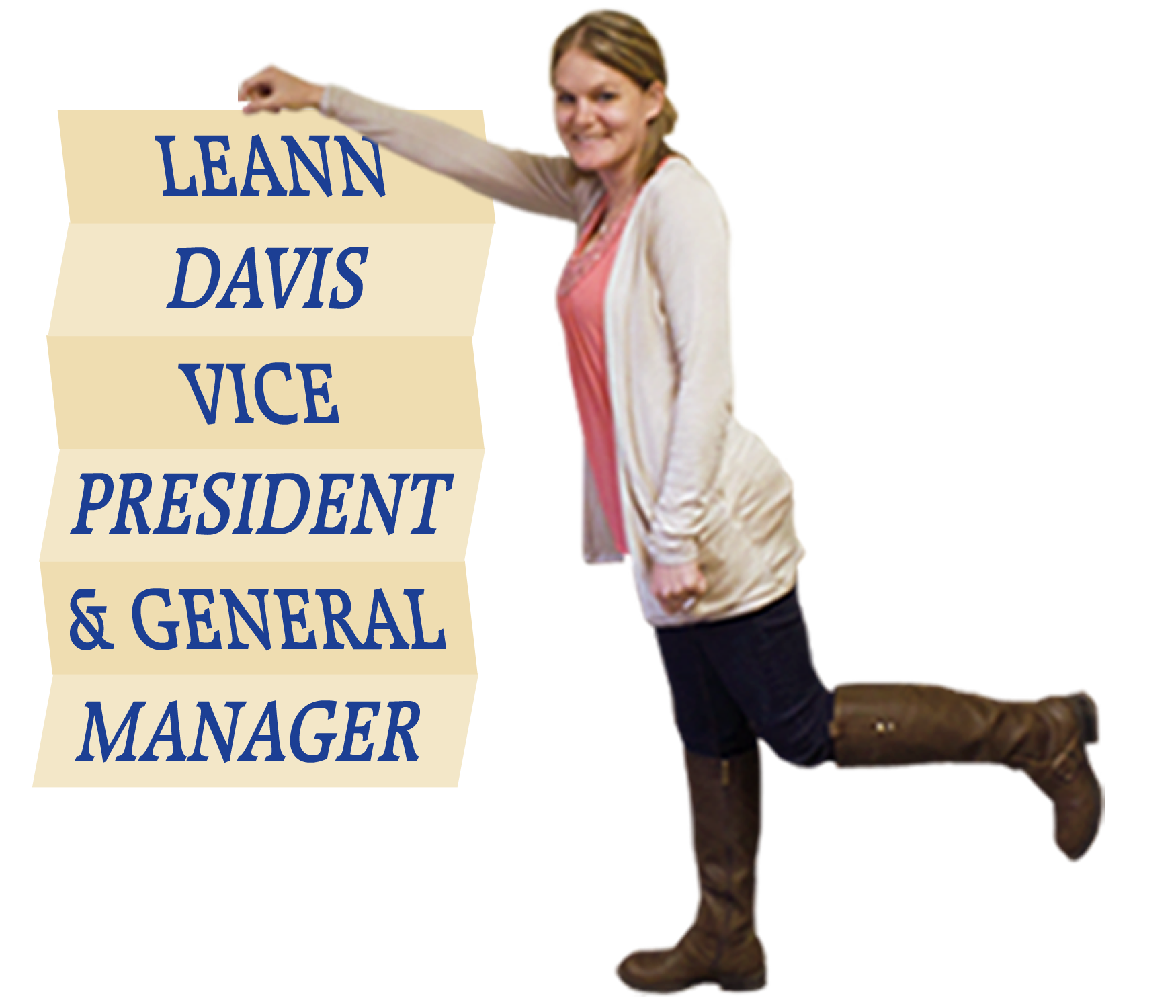 Leann came on board with Porlier in 2009. She oversees the daily operations of the company and is involved in all aspects of the business. On any given day she could be trudging through a field to a billboard site, managing cash flow from her desk, or making a trip to a court house. Leann will tell you the best part about her job is meeting clients, coworkers, and vendors. Like Brent, she loves the variety in her job. Wearing a lot of different hats keeps things interesting.

Fun Facts: Leann enjoys Gator rides with her husband and their three kiddos, gardening, hunting, fishing, or just sitting in a lawn chair. She loves the outdoors and finds her peace outside. She also has an overflowing Pinterest page of craft projects just waiting for that perfect rainy day. 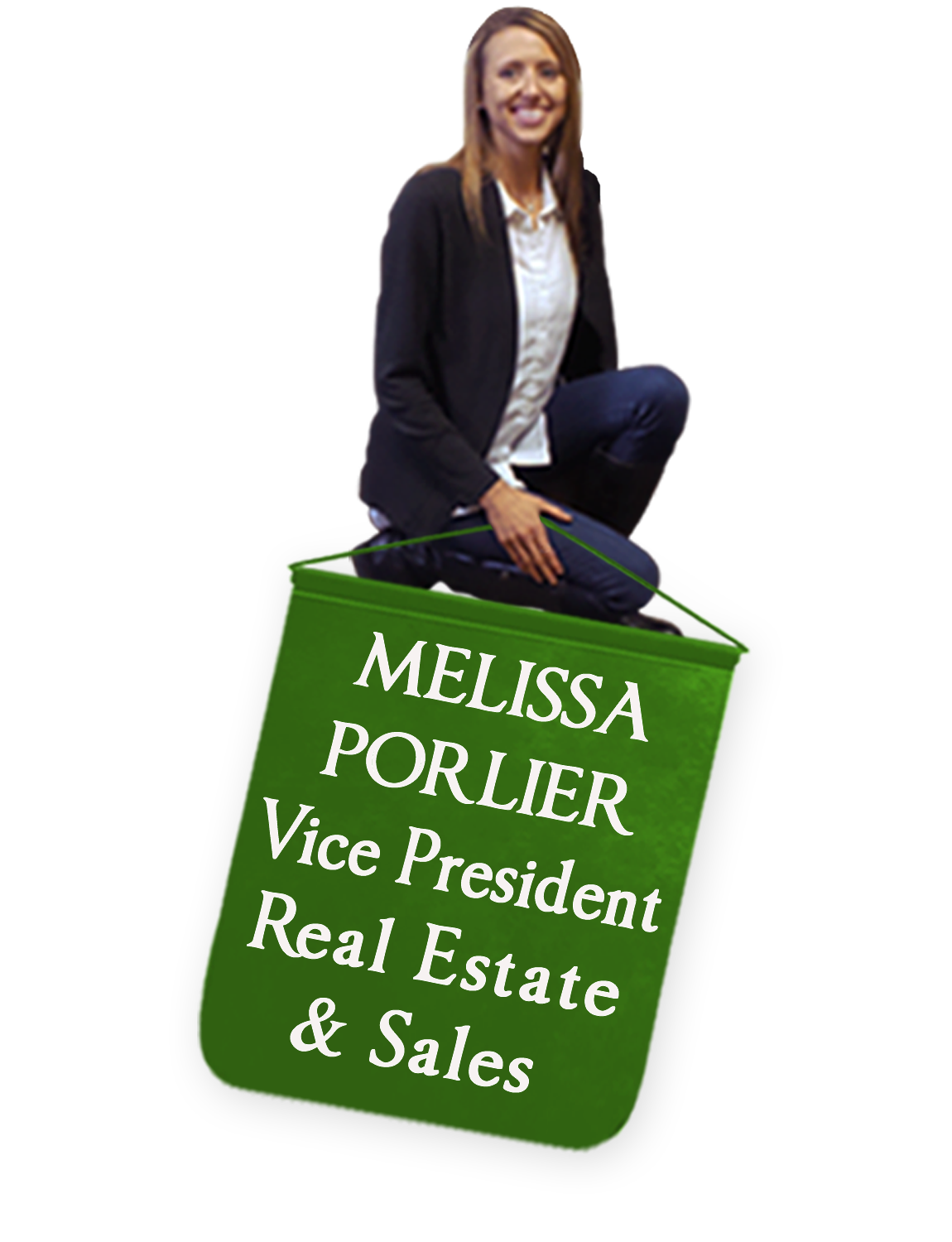 Melissa began working for Porlier in 2015, but being just three years old when her Dad started the company, she grew up around the business. Her primary responsibility is real estate development, so she spends her days assisting with the establishment of new billboard sites. Melissa has years of prior marketing experience and has brought innovative ideas and a fresh perspective to the company. Melissa’s favorite parts about her job are the people she works with and the people she speaks with everyday, including clients and landowners. Fun Facts: Melissa loves to travel, which may be due to the places she’s lived over the years, including Chicago, New York, and London. Whether it’s an hour away or an entirely different continent, you never know where her, her husband, and their two kiddos might turn up. 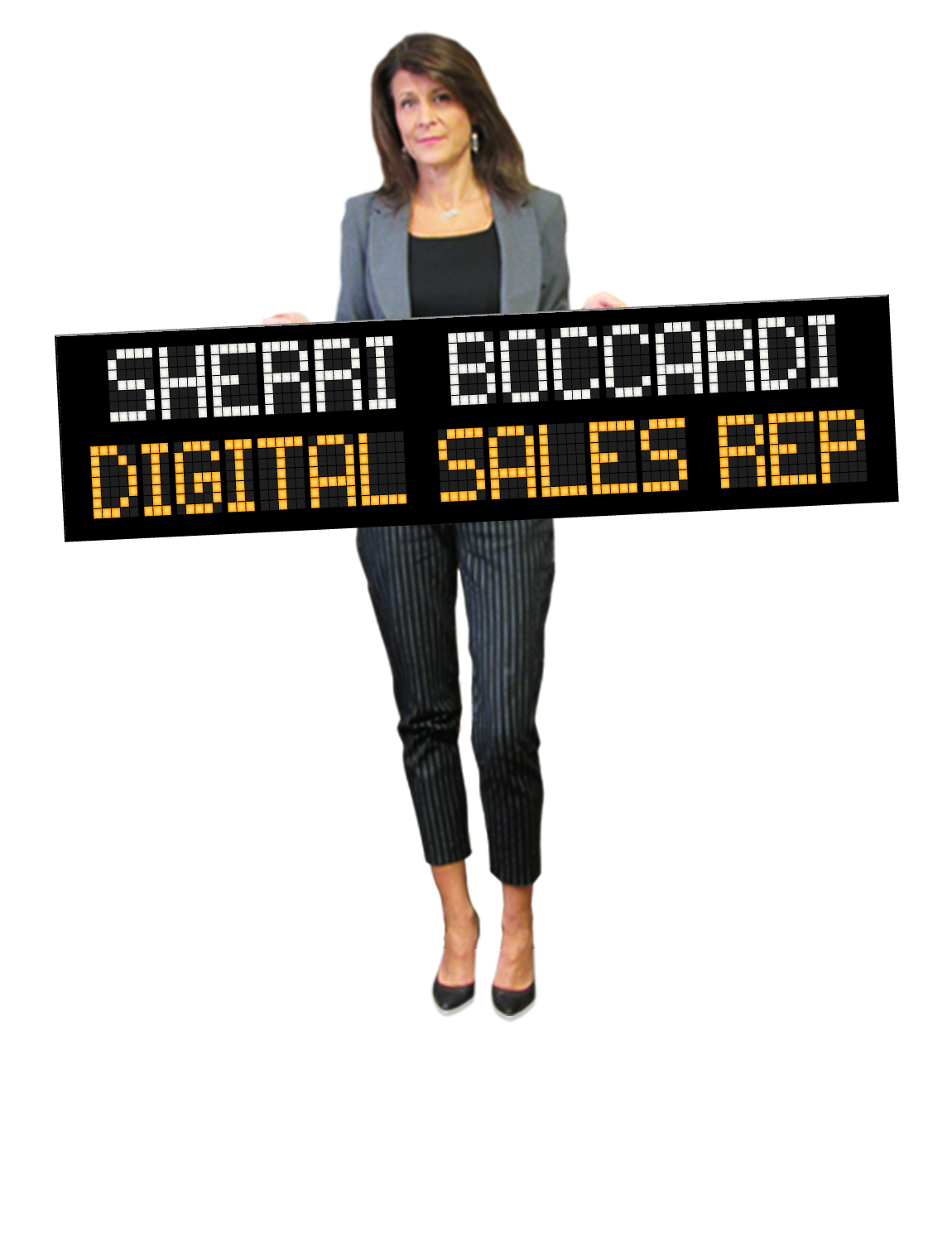 Sherri has been with Porlier since April 2019 and her sales knowledge is extensive. As Porlier’s digital sales rep, Sherri brings over 20 years of sales experience to our team. She likes to learn about what excites her customers and find the niche of each business and product. She educates and encourages our advertisers to utilize the digital billboards to their fullest potential. Sherri loves meeting and interacting with new people. Being in sales presents her with a new challenge everyday and that drives her to be better than she was yesterday.

Fun Facts: Sherri loves spending time with her friends and family. Her kids and grand babies are the lights of her life. She’s up for doing anything outdoors and is always ready to take a road trip anytime, anywhere. 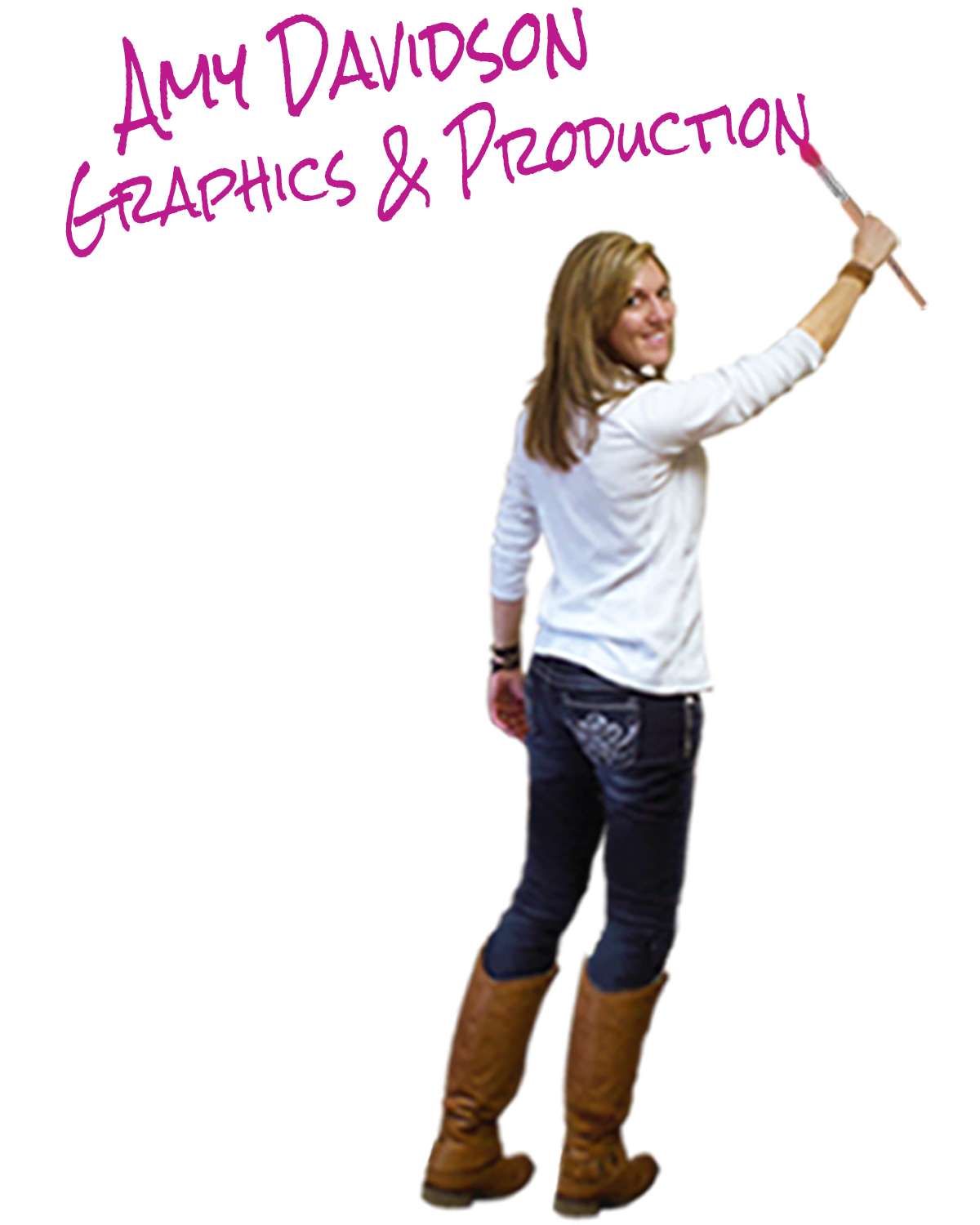 Amy has been a part of the Porlier team since 2001. She handles the artwork and production side of the business, including billboard design, vinyl production, installation scheduling, and light monitoring. Amy’s favorite part about her job? Goofing around with her coworkers and working with clients to design big, bold layouts. Seeing her designs transformed into larger-than-life advertisements in the air is a perk that never gets old.

Fun Facts: Amy, being outnumbered by her husband and their three sons, has become well versed in all things hunting and fishing. When she needs to escape the testosterone, Amy operates incognito under the pen name Lee Davidson and has a few published novels under her belt. 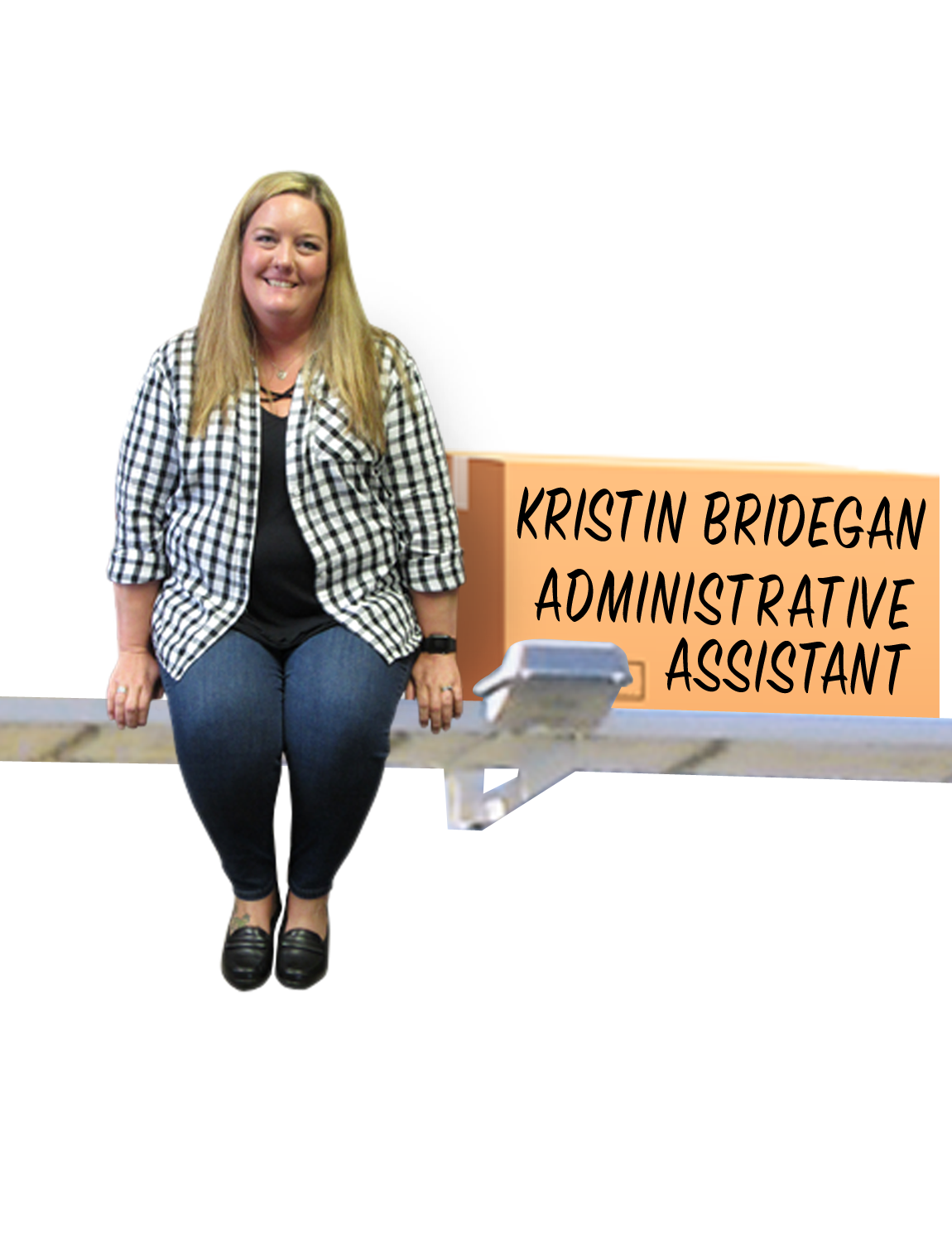 Kristin started with Porlier in August 2019. As an administrative assistant, Kristin transitioned from part-time to full-time and assists with the account payables and receivables side of the business. She also processes contracts and helps out the sales team when needed. Kristin brings 13 years of administrative experience with her. She enjoys the variety of tasks her position offers and she likes working with fun people and learning new things.

Fun Facts: Kristin and her husband have three kiddos to keep them busy. Kristin likes spending time with family doing various things. Hanging out at the pool, barbequing, enjoying a bonfire, and watching movies tops her list of favorites. She also enjoys the outdoors and doing yard work. 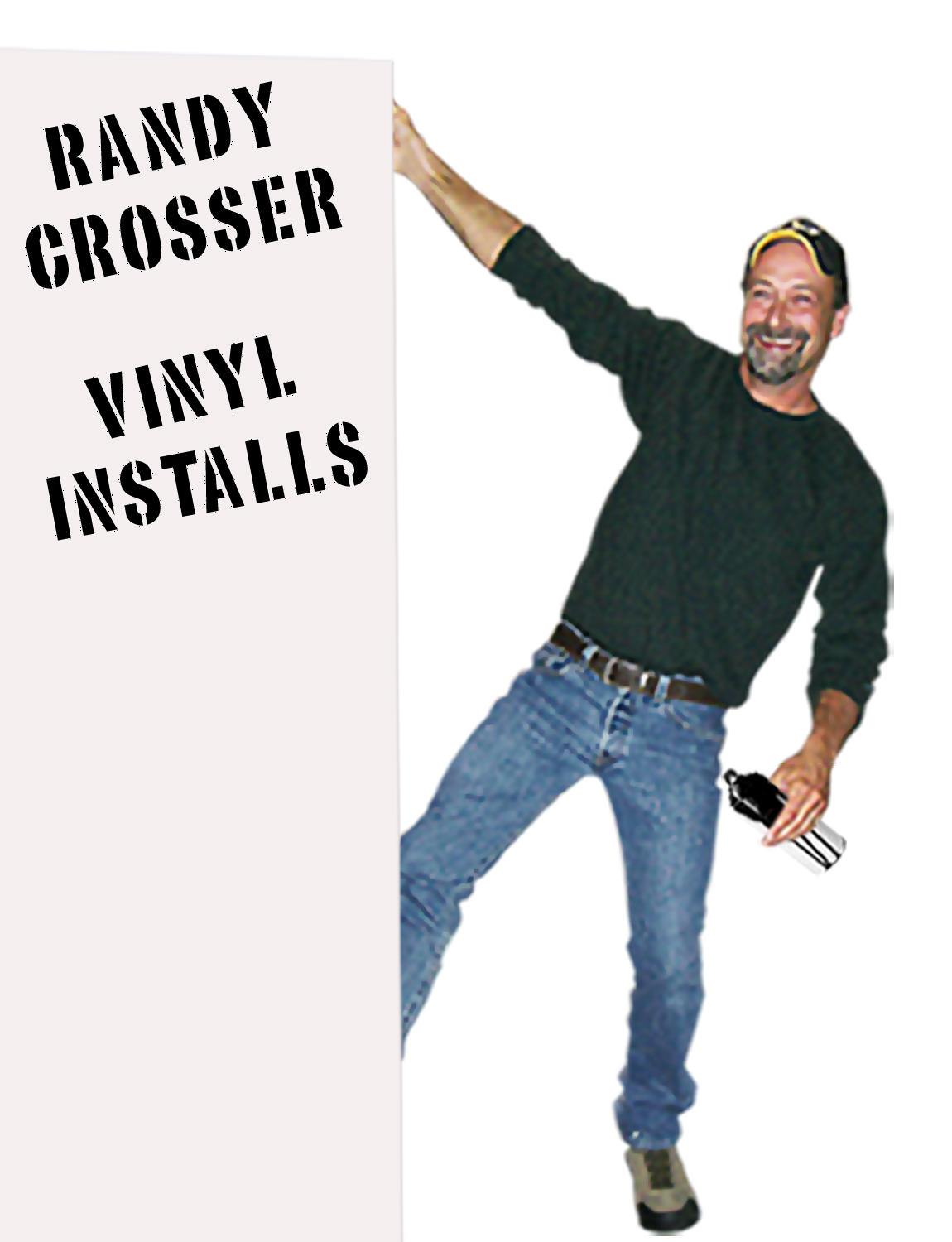 Randy has been in the billboard industry since 1982, coming from Texas to the St. Louis area and partnering with Porlier Outdoor in 1998. Randy, along with his brother and son, are responsible for installing and removing the vinyls, extensions, and snipes on each billboard. In addition to general sign maintenance such as painting the steel structures, Randy also changes light fixtures, installs the light monitoring systems, and handles much of the electrical work on the billboards. He loves the sense of accomplishment when the job is done, the appreciation he receives for his work, and being outside.

Fun Facts: When Randy’s not hanging out in the air, he’s with his wife or his grandchildren. Napping is the only hobby on his list, which makes good sense with all the ladder climbing he does each day.